With the car insurance industry making a loss of more than KSh 3.8 Billions in 2018, let’s compare Kenya, US and UK motor insurance rates to understand why. 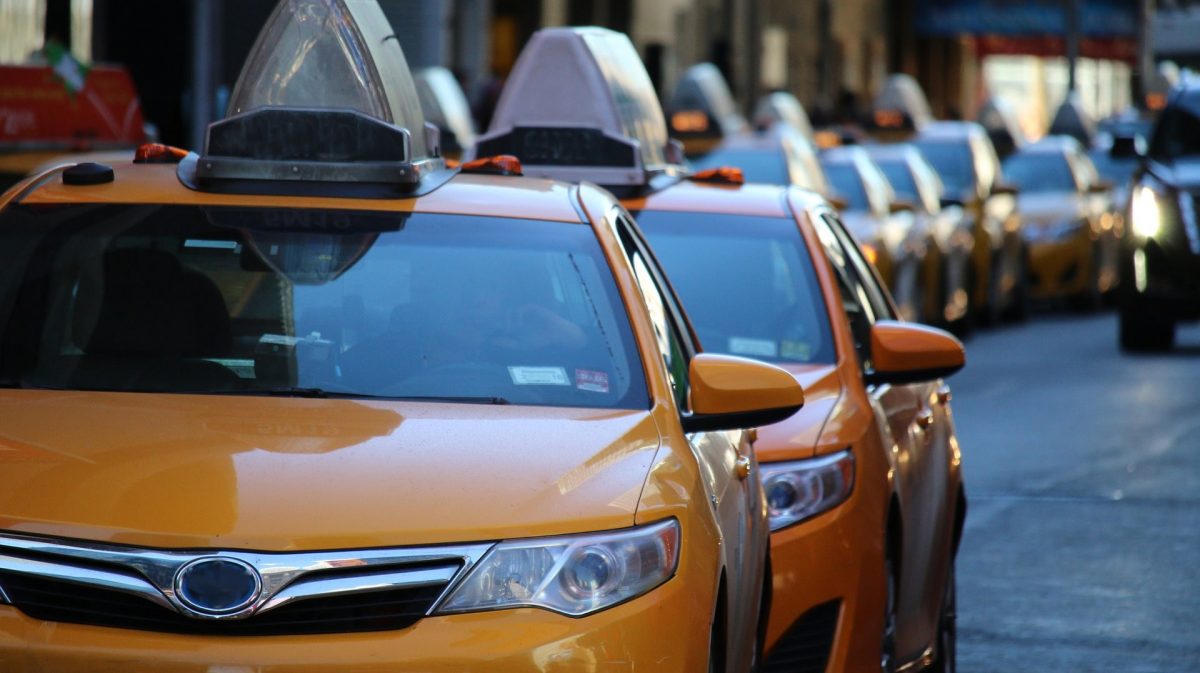 The cost of living in Kenya has steadily risen affecting most households across the country. This has been driven largely by the high inflation rates caused by rise in overall food prices due to poor harvests and bad weather. Secondly, tightening of the overall government taxation regime has also had a large impact on many households. Case in point is the introduction of the 8% VAT on fuel which has previously been an exclusion. Car owners have been on the receiving end of this. As car insurance rates had climbed sharply at the start of the decade mandated by the Insurance Regulatory Authority (IRA) in its circular stating minimum premium rates chargeable, stiff competition and price undercutting has forced the rates to come lower over the last few years. This has forced the general insurance companies in Kenya to suffer heavy losses in the car insurance business line. Let’s look deeper into the state of the motor insurance market in Kenya using data published by the Association of Kenyan Insurers (AKI) for the 2018 year.

Kenya imports just under 100,000 vehicles every year from second hand markets like Japan and Europe and the majority of them are private or PSV chauffeur driven purpose. Total gross premiums underwritten for motor private insurance were just over KSh 22.5 Billions for the year 2018 recording a 5% increase from the year before at KSh 21.5. This accounted for 18% of the total insurance market. Of the insurance premiums collected, just over KSh 14.3 was the total claims incurred by the insurance companies. Add to that another KSh 9.1 Billions in management expenses, commissions and third party costs and the industry fell into a loss of KSh 2.7 Billion for the motor private insurance business class.

There are multiple reasons that explain these persistent losses in this insurance class. First and foremost is the epidemic of fraud and criminality in the industry. Many consumers have gotten involved in rackets of criminals who are notorious for defrauding companies. There are many rings who engage in stealing and reselling spare parts, intentionally writing off motor vehicles for claims pay-outs.
In addition there are also fraudulent service providers like garages, assessors who have profited from car insurance claims.

Secondly, the stiff competition in the market has led to severe price undercutting by insurance companies in order to win business. The car insurance rates for private motorcars stands at roughly 3.5 – 4.5 % of the value of the car from most car insurance companies in Kenya. Jubilee insurance and APA insurance offer different insurance rates depending on the age and value of the vehicle but the majority of the industry still offers flat rates for all vehicles. Heritage insurance has also developed a telematics based product to cater to the market, it monitors the driving habits of the customer and rewards them with up to 15% cash back of their premiums for good performance. Check out our article for more details on the Heritage Auto Correct product.

While the IRA in Kenya had earlier mandated insurance companies to offer motor insurance covers in the range of 7% of the value of the vehicle, stiff competition and under cutting has led to the price decline to present levels.

Last not least, the lack of a centralised insurance data sharing system has also cost the insurance companies heavily. Many fraudulent claimants have taken advantage of this loophole to launch several claims during the same insurance period on a single motor vehicle. In this way they receive claims pay-outs from multiple insurance companies and make huge profits.

The commercial motor insurance segment fares much better in terms of profitability of the general insurance underwriters in Kenya.

From the table presented below, the segment made an underwriting loss of of KSh 1.1 Billions. Although not profitable, this fares much better than the private market segment.

This business has also greatly benefited from the professionalisation of the PSV motor insurance segment. With the advent of UBER, BOLT and LITTLE cabs in the Kenyan app hailing market, this has driven the uptake and compliance of PSV motor insurance for chauffeur driven cars used on these apps.

The growing concern is the increasing losses from partial and total theft and the high accident rates on these app hailing cars. These apps allow the driver to drive for long periods of time up to 18 hours a day. This has increased the number of accidents and insurance claims. It is because of this that the rates for PSV motor insurance companies have gone up to a basic of 6% of the value of the car. Most companies are have also set a minimum premium irrespective of the rates in a bid to cushion themselves against losses. In addition, most PSV insurance companies in Kenya have shied away from covering these vehicles on the market due to the heavy losses incurred.

Table showing a summary of the car insurance market in Kenya 2018.

Comparison of Car Insurance rates in Kenya vs. USA & UK

While most motorists in Kenya will start to about the rising cost of car insurance, car owners in other parts of the world have it a lot worse! In Europe and North America, the rates for insuring a car can be even higher than the cost of the car! This is because the ratings are based on the risk profile of the insured customer and not the vehicle itself.

For the USA, the average car insurance annual premiums were USD 1,308 (equalling KSh 131,000) with the highest state clocking in at USD 2,060 (nearly KSh 200,000) per annum. In the USA, car insurance rates vary very drastically state by state and also depending on the age of the insured, the young drivers are charged very high rates because they are notoriously more dangerous behind the wheel. It is not uncommon for young adults to pay as high as USD 5,000 per annum for their car insurance. The rates are also split by gender where ladies typically pay slightly lower rates for their premiums. The second example is England, while it is possible to buy a good 2nd hand vehicle for less than 500 British Pounds, the car insurance on such for a young driver can quite easily reach 1,000 pounds per annum !

The type of car insured also affects the rates significantly, for shiny sports cars like Ferraris, one can expect to pay very high insurance premiums compared to ordinary family sedans and vans. This is one similarity with Kenya where some insurance companies charge high car insurance rates for specific types of cars like BMWs, Subarus and the likes. In fact, in the local market, AIG has stopped insuring certain types of vehicles because of the high claims ratios year after year. Because of the different factors that go into pricing for a car insurance for any one customer, buyers in Western markets have to shop around online using comparison platforms in order to get the best car insurance rates on the market. It is really compare and save save !!

Are you looking for a car insurance quote ? Do you want to compare up to 10 insurance quotes online from the leading underwriters in Kenya? Check out Third Party Only (TPO) and Comprehensive quotes from as low as KSh 2,049!
Get quote on https://www.pesabazaar.com/